Believe in yourself despite setbacks,despite the seemingly immovable obstacles, despite the cold and dark, despite the woe and pain, and eventually your faith will come to fruition, and you will find all those troubles behind you.

The simplest thing in the world is to deride ourselves because we made a mistake,to give up and say, “I’m no good.” But the more difficult thing is to believe in ourselves and constructively continue our life. The greatest error in life is to downgrade ourselves. The most horrible tragedies in life have occurred from a lack of faith in one’s own self, one’s own ability, from a belief that one cannot succeed, that failure is one’s sole lot in life.

There seems to be a self uncertainty that builds up in the mind every time one makes a mistake or fails to accomplish a task, and with every successive blunder the uncertainty grows stronger until one doubts one’s ability to do anything right. Being human we are host to a number of frailties, each one of which disturbs and depresses us, and makes us doubt our worth. We are not a mechanically precise machine, we are a bundle of nerves which often tangle and get jangled, but are capable of amazing performance.

We have more strength than we believe. There is more fight within us than we know. And far more potential than we could ever call forth or even dream of being possible. 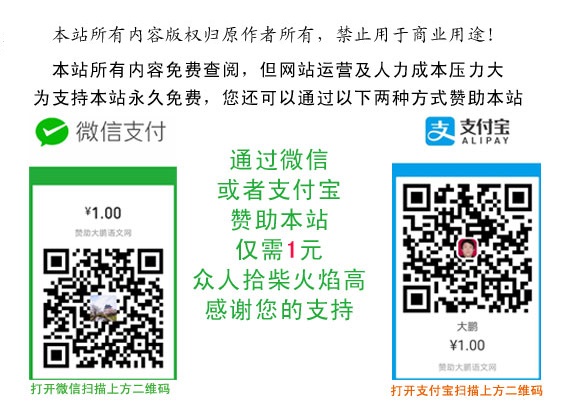